These Dogs All have Something in Common 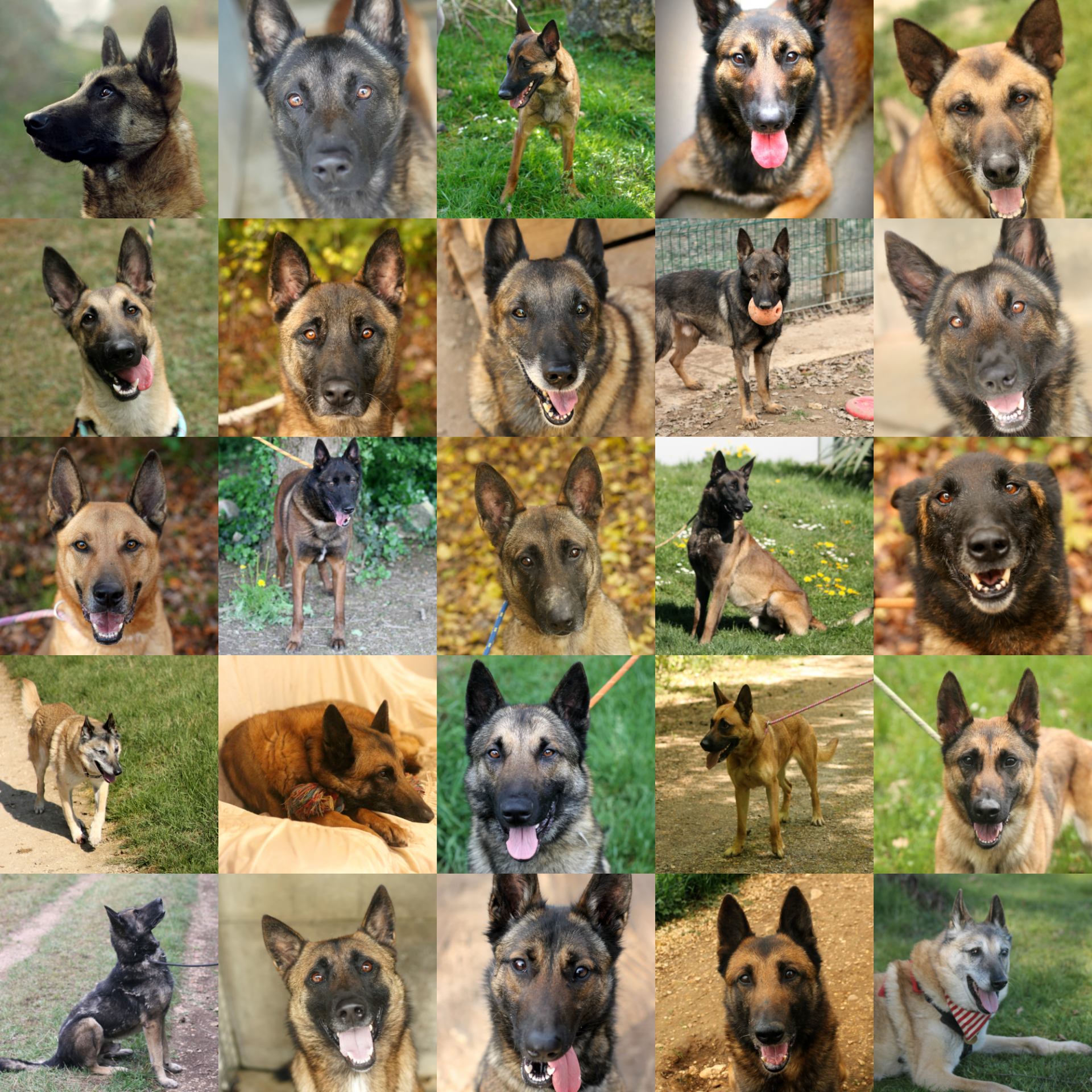 These dogs all have something in common. I’m sure you can spot what it is.


Sagittarians are optimistic souls, convinced that things will get better.
They’re energetic too, and highly active. Nothing is more fun for the average Sagittarian than a white-knuckle ride followed by a 40km bike ride and then a swim. They’re highly effective leaders, able to take charge and get things done.
Sagittarians live their emotions: joys are more joyful, excitement is more exciting and anger is, well, more angry. They’re a fire sign, so they burn on the hot side. Like the flame, they also move and bend, mutable and flexible.
Sagittarians don’t require the same routines as the rest of you miserable earth-bound creatures. They’re also freedom lovers, fighting daily for freedom and rights. They have a strong sense of right and wrong, and they’re loyal to the end. Many have a tendency to work far too hard and they can easily turn to cynicism and anger if their loyalty is not rewarded.
Retirement is not for Sagittarians, many of whom would work until they dropped if they were doing something they loved. Many call them high maintenance, and it’s true that the typical Sagittarian find it hard to rest. Most of them have a silly side and many of them are the class clown in public yet deeply serious and philosophical in private. They love to travel. They’re curious, brave, bold and courageous.
No… Now you know I’m being ridiculous. That one third from the right on the top row? She’s a Libra. And the one second from the bottom on the bottom row? He’s a Scorpio. Silly, right? I mean even if you have a belief that star signs might have some truth to them and perhaps shape us in mysterious ways, you know individuals are more than just some label. You also know better than to write off behaviours because of this label. Oh, he’s sharp and mean because he’s a Scorpio. She loves a slap-up meal because she’s a Taurus. She drinks too much because she’s a Pisces.
I’m sure you don’t really think human beings are that simple that we can be reduced to twelve zodiac signs. And of course we don’t think that dogs have star signs, do we?  We don’t reduce them to twelve neat boxes and stick a label on them, as if they’ve come out of a cookie-cutter mould, identical to the one next to them. I wasn’t talking about Sagittarians, and you know this These dogs are all Malinois.
Some of you Malinois aficionados are going to take issue with this and ask me for DNA tests and pedigrees. In fact, the one I suspect most of you would say was least like a Malinois, mumbling about German shepherd ancestors somewhere back there, are going to be shocked when I say he’s one of the ones whose pedigree I’ve seen and can attest to. He did duty for the French Air Force in La Réunion and has a pedigree that goes back 40 years. Maybe they don’t look the skinny sandy black nosed Malinois you’re used to seeing. But they’re all Malinois. Ok, one of them I know for sure has 12.5% German shepherd, if you believe her DNA and her naughty great grandmother, but you might be looking at all these faces thinking some of them probably aren’t. In France, most working dogs aren’t bred to look like they came from a cookie cutter and winning beauty pageants is not their thing.
A Malinois is what a Malinois does. There are as many variations in their behaviour as there are in how they look. Some of them, it’s true, are gregarious Sagittarians. Others are headstrong and bullish Taureans. You know what they actually, truly have in common? They’re dogs. That’s the first. They do dog stuff like other dogs. Some dig holes. Some are escape artists. All of them like sniffing butts and finding smells and rolling in the grass. Lots like lying with their paws up on the sofa. I can attest to that. Three of these dogs have lived with me. Like other dogs, they have ears and a nose and a heart and legs. They do dog stuff like eating chips left on the floor, looking for mice in the woodshed and playing with their human and canine friends. They have dog feelings and emotions too.

What else these dogs all have in common is that every single one of them is an individual.